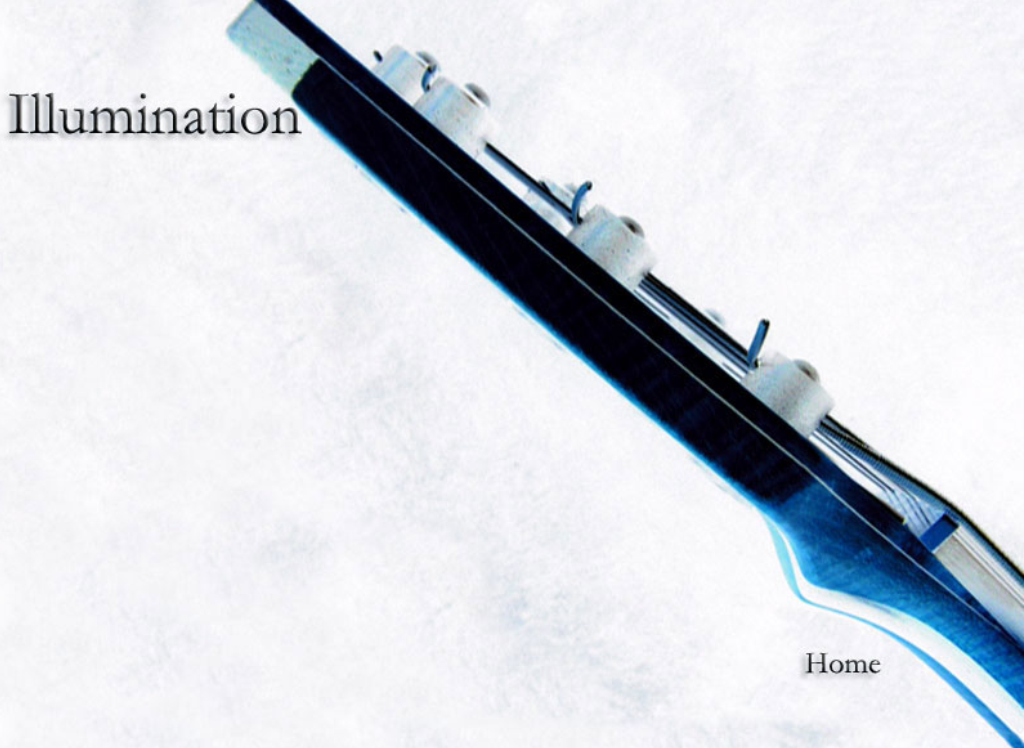 The first illumination came out when I arrived at a

point where I absolutely needed an instrument that

mirrored myself at 100%, because frequently 6 strings

were not sufficient to express what I wanted to, especially if

positioned in the standard order, from B to C.

re-named "mirror mode", positioning the strings like a sort of Stick or Warr

guitar. I replaced the the original B and E with respectively a C and a G (0.27

e 0.35!), steels strings, thinner that the others on the opposite side of the neck.

In this way I reached the possibility to experiment strange, new positions, bichords,

chords and arpeggios, including the possibility to play my bass horizontally!

Having two double strings, but with different scale (and "steel" as the others are nickel coated)

gave me the opportunity to play the same note giving two different moods, attack and tone!

In this way I could experiment new positions, many almost "pianistic", and as I said chords and arpeggios that

have grown up my melodic and armonic perception and improved my technique.