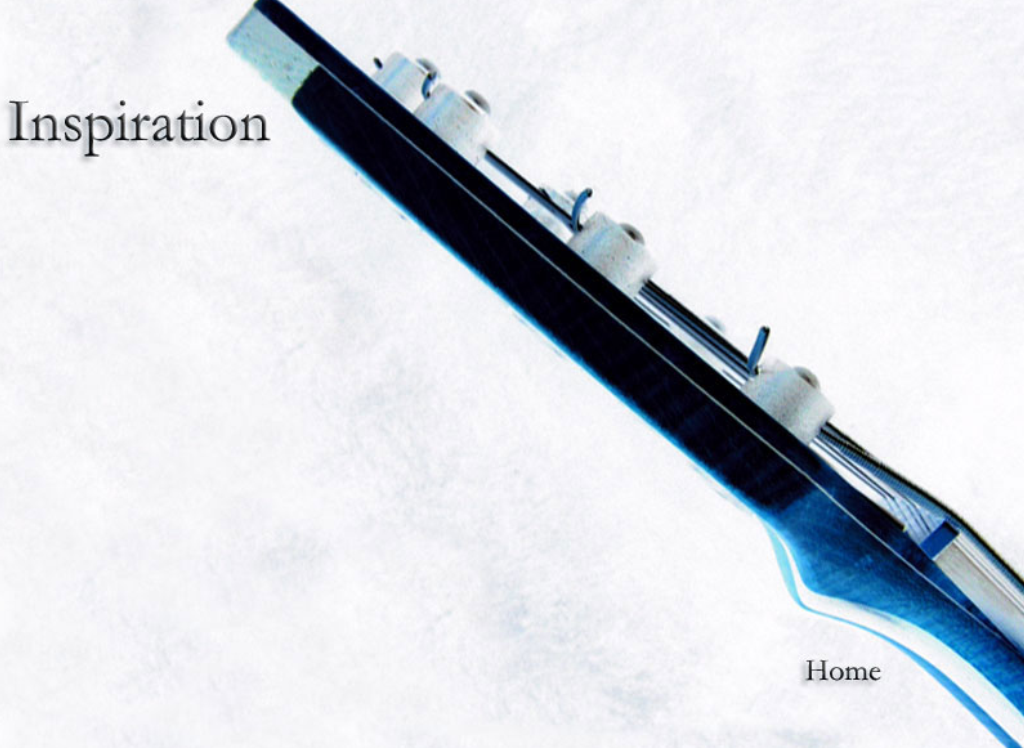 standard rules and especially that doesn't want to play

Among my favourite bassists there are Billy Sheehan, even if I don't

love the music he played in the early '90, he's absolutely a giant!

He's able to give a tremendous energy and groove to those fucking 4 strings!

Then I'd say Trey Gunn (innovative and mastodontic!), Tom Kennedy,

I go on reminding the mighty Tony Levin, he has really changed the history of the bass,

as a few years before did Jaco.

Then there are bassists that play in a really incredible way!

song only with the bass, and without other instruments!